Is controversy on social media really a bad thing?

Controversy on the internet has and always will be a double edged sword. There can be many benefits to using controversy in your digital marketing strategy including generating buzz and potentially increasing sales. However, social media and internet controversy runs a very high risk of backfiring which could ultimately cause more harm than good to your brand’s reputation. In this article we will be examining two recent cases of controversy on social media to help navigate the age-old question of: is controversy really a bad thing on the internet?

On August 19, 2019, Popeyes announced its new menu item being a fried chicken sandwich on a brioche bun with pickles and mayonnaise which would be available in both a regular and spicy variety. This sparked interest on social media because Popeyes’ new sandwich was very similar to their competitor’s product at Chick-fil-A. That same day, Chick-fil-A posted on Twitter saying with a graphic “Bun + Chicken + Pickles = all the [heart] for the original” which some inferred as a passive aggressive stance towards Popeyes.

Popeyes then responded by retweeting Chick-fil-A’s tweet with a caption saying “… y’all good?” ultimately taunting Chick-fil-A for feeling threatened by their new product. Popeyes tweet was then retweeted over 91,000 times, received over 311,000 likes and increased their following by 25% in two days.

Although likes, retweets and followings are vanity metrics, the Popeyes and Chick-fil-A Twitter feud sparked many discussions using community generated hashtags like #ChickenWars and #ChickenSandwichTwitter. Even their other competitors including Shake Shack, Wendy’s and McDonald’s joined in on the feud in order to settle the age old question of who has the best chicken sandwich? As a result, Popeyes fried chicken sandwiches were selling out across the United States and caused a media frenzy of user generated content from prominent internet media sources of customers wanting to test which sandwich was better. During all of this, there was the argument made that some customers considered switching to Popeyes as their new favourite because of Chick-fil-A’s anti-LGBTQ+ political stance that became public knowledge a few months prior. Moral of the story, regardless of whether this social media feud was staged or not, Popeyes controversial taunting actions on Twitter resulted in better brand presence and increased likelihood of retaining new and loyal customers.

YouTuber and social media influencer, Olivia Jade, rose to prominence by making beauty, fashion and lifestyle content online beginning in her early teens. The now twenty-year-old influencer has 1.91 million subscribers on YouTube and 1.3 million followers on Instagram. She is based in Los Angeles and is the daughter of actress Lori Loughlin and fashion designer Mossimo Giannulli. Her online presence often demonstrated her upper class and wealthy status by showcasing designer goods, lavish parties and expensive shopping hauls, all while making controversial statements about her disdain for school and pursuing higher education.

In 2018, Olivia Jade announced on her social media and YouTube channels that she would be attending the University of Southern California while adding “I do want the experience of like game days, partying … I don’t really care about school, as you guys all know.” Most of her content then focused thematically on her attending college come the fall.

In 2019, the FBI began investigating a criminal conspiracy surrounding 33 wealthy families monetarily bribing officials for admission of their children to top American colleges, which became a public scandal when it hit the press. Olivia Jade’s parents were one of the families being investigated and were one of the few who originally did not take a plea deal to charges of conspiracy to commit wire and mail fraud, conspiracy to commit money laundering and a few others. Once the news broke about Olivia Jade’s family being involved in this scandal, her brand partners including Sephora and TRESemme distanced themselves. She ceased posting content on YouTube and all other social media channels for nine months, is no longer enrolled at the University of Southern California and became the topic of online shaming and ridicule. Essentially, her brand as an influencer became known for its negative and extremely controversial ties to the scandal, and given the ongoing trial and evidence presented it is uncertain if her brand’s reputation will be able to return to what it once was.

With regard to the question of whether or not controversy is a good thing… the answer would be that it really depends and every circumstance is different. As seen with Popeyes, attention was drawn in a harmless way that brought on a trend of bandwagoning amongst customers and competitors, whereas this was not the case for Olivia Jade’s brand as a social media influencer. This was mostly because the controversy she was involved in was not a deliberate or strategic choice.  Ultimately, if you decide to incorporate controversy into your digital marketing strategy or your brand unintentionally faces it, understand that it will be heavily talked about and you should be prepared for that. A great idea would be to have a crisis plan prepared for your brand or begin that discussion with your social media managers or public relations officers.

Have any questions? We’re happy to help. Get in touch!

AJ Agrawal. Why Using Controversy In Your Marketing Campaign Could Pay Off — Or Not. Forbes Magazine. Published: October 23, 2016. https://www.forbes.com/sites/ajagrawal/2016/10/23/why-using-controversy-in-your-marketing-campaign-could-pay-off-or-not/#6fd349e32987

Is your visual branding communicating the right message?

“Welcome Back to My Channel!” How to get your business on YouTube 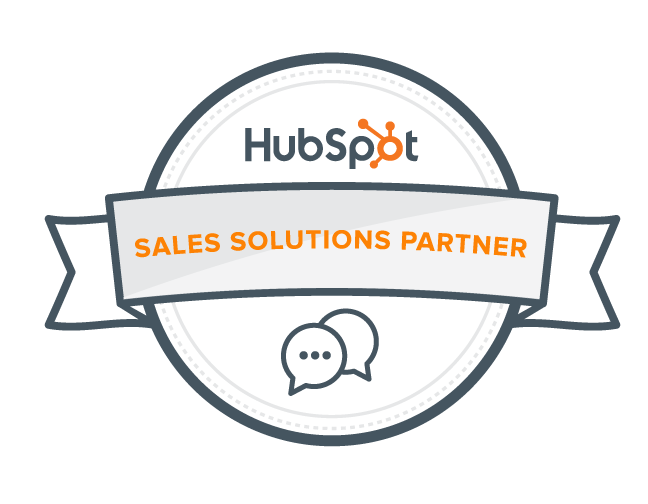